The production of the Old Monk enjoys warm audience reception wherever it is arrives. It touches us with the substantial – the natural and spontaneous energy that fl ws towards us through music, poetry and original performative presence given by one of the most renowned Flemish film and theatre actors and directors, Josse de Pauw. Together with jazzman Krist Deffort  and  his  trio they produced a powerful musical-poetical performance about the longing to live despite bodily ageing.

Josse de Pauw was drawn, from the outset of his career, to theatre forms breaking  limits  of  traditional  theatre. At the end of the 1970s he cofounded the Radeis group with no less reputed Flemish artists: the choreographer Tereza de Keersmaeker and director Jan Lauwers (his The Deer House was shown at the Nitra festival in 2011). The group contributed to revolutionary transformation of Flemish theatre by removing it from the comfort of brick theatres, stepping out towards the audience, moving into uncharted, yet the more so authentic public and site-specific  venues.

In mid-1980s Josse de Pauw began to work more with other theatres, engaged in solo projects and started acting in fi (the Everybody Famous, on which he worked with director Dominique Derudder, was nominated for the Academy Awards). De Pauw was initially guided by movement and physical capacity of body to move later to work with word as well. He uses it in many forms, and often links it with music and movement. This is illustrated by The Old Monk and with other piece which he calls “dramat ic concerts” (such as The Soul of Termites or The Hanged), in the midst of which is music as the partner to verbal and physical performance.

Josse de Pauw and Kris Defoort found inspiration in the music by Thelonious Monk and his legendary dance on concerts, when he jumped from the piano and engaged in improvised dance during solo performances by his fellow jazzmen. de Pauw and Defoort pay tribute to the “old monk” and, at the same time, use his music to enter into dialogue. The piece has been commended by critics as a creative dialogue, fi with original improvisation, between jazzmen with a jazz legend. The evening will bring Monk’s compositions including Round Midnigt or Blue Monk in an original arrangement by the Defoort trio. de Pauw and Defoort celebrate freedom of expression through music and rhythm with a reference to Monk’s mu- sic and improvisation. That sets the background to which the great Josse de Pauw recites his texts while dancing for nearly an hour. His poetry, inspired by music, speaks of hopes and concerns of an ageing man. We carry within all that we have ever been and, at the same time, the po- tential of what will yet be, no matter how old we are, as they say during the “dramatic concert”. The imaginary di- alogue of memories, yearnings and the reality of present day, self-deprecating and yet touching, calls for empathy with old age.
Martina Vannayová

“De Pauw and the music dance together in a real duet. Kris Defoort, bassist Nic Thys and drummer Lander Gyselinck improvise and, through their own music, enter into that of Thelonious Monk. They become lyrical, exuberant and contrary, and help set the atmosphere.

At the end of the performance we see the superb photos Bach Jespers took of the naked De Pauw, on which the artist Benoît van Innis did some very apt drawing. They again summarise the story of a man who likes to do a dance and to break out of his straitjacket. This projection does last too long, however.

An Old Monk is characterised by lightness, melancholy and a healthy obstinacy. Thelonious Monk would undoubtedly have done a dance.”
Karel Van Keymeulen, De Standaard, 9/11/2012

“Truly outstanding solo by Josse De Pauw. He says it all about what makes man a man by floating somewhere between a concert and monologue of stage, iconoclasm and intimate dance, touching tragedy and provocative humour.”
Griet op de Beeck, De Morgen 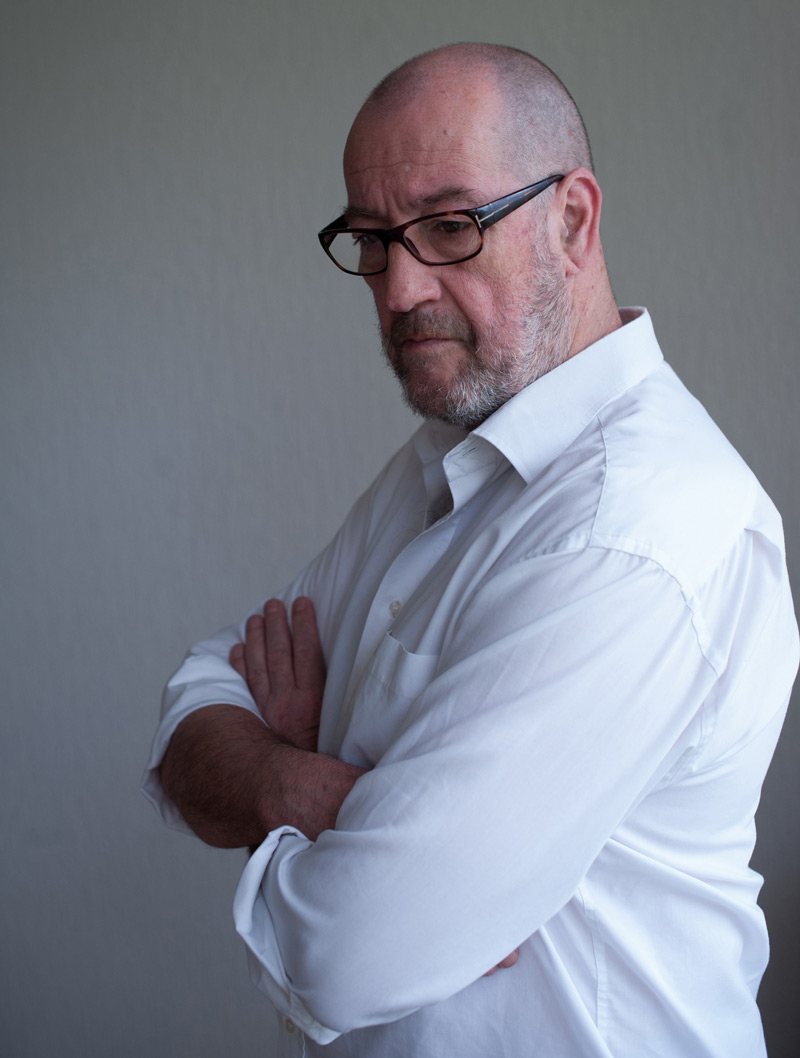 Josse De Pauw (1952) is Flemish theatre and film actor and director. He works with words that he combines with music, movement and video. In 1977 he founded, together with Anne Teresou De Keersmaeker and Jan Lauwers the Radeis Company that advocated leaving the restricted closed spaces and emphasised the significance of theatre working in a public space. De Pauw worked with various lauded film-makers, theatre makers and musicians, played in some fifty films, often in the works by Belgian director Dominique Deruddere. Their join film Everybody Famous! Received in the 2000 nomination for the Academy Awards for Best Foreign Language Film. 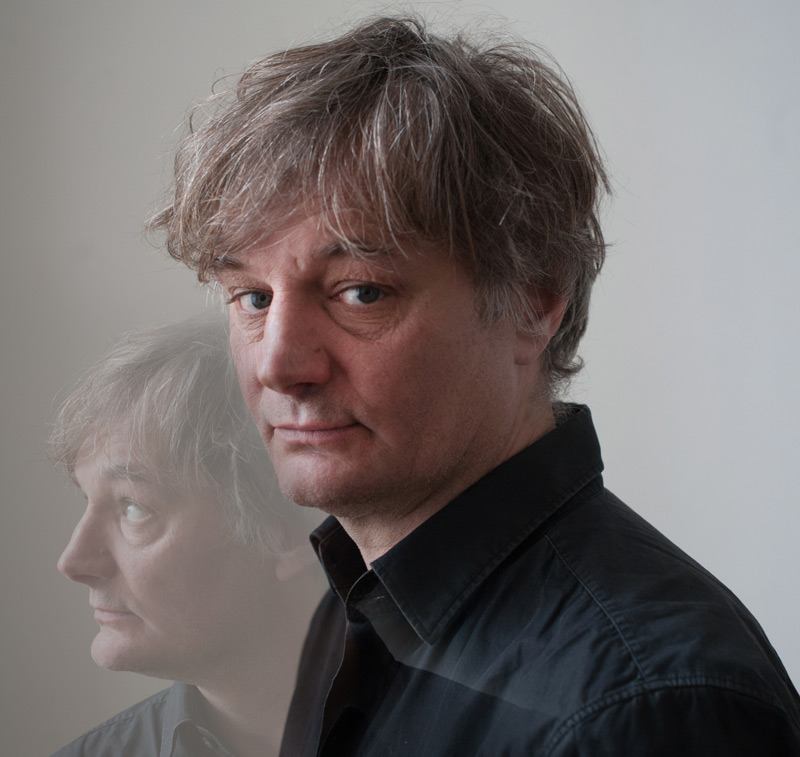 Kris Defoort (1959) is pianist and composer. She studied sound production and ancient music at the conservatory in Antwerp and play on jazz piano, composition and free improvisation in Liège. He later lived in New York and, upon return to Belgium, worked with artistic within the contemporary jazz stage and led a number of ensembles. Since 1988 he is composer with the LOD music theatre. He authored a range of different pieces in classical and jazz music.